Improbable Escapes opened its doors to the City of Kingston on July 1st, 2015. Emma Rochon and Melissa Eapen set out with a specific goal: to create a business that would bring a smile to the face of anyone who entered! After working in the industry for one year, Emma and Melissa quickly decided to pack up everything and move to Kingston. Kingston was the perfect place for an escape room business because of its size, the thriving downtown core, and the large student demographic.

Opening up the business did not come easy for the two. The first few months of business were spent living inside their retail store, painting throughout the day and dancing along to songs to keep themselves sane. Luckily enough, the first commercial space opened by Improbable Escapes at 298 Bagot Street was originally a call centre and a doctor’s office, both of which have numerous small rooms built in. This gave Emma and Melissa the flexibility to create multi-room escapes. After their first year, Improbable Escapes moved to 303 Bagot Street (LaSalle Mews), to expand to a new space that is over 5 times the size of their first. With about six years of business and creating 50+ escape rooms under their belt, Improbable Escapes has become the “go-to” fun thing to do in Kingston. It’s even ranked #1 for fun things to do in Kingston on TripAdvisor!

A huge focus for Improbable Escapes, is their involvement in museums and historic sites. Starting off as a passion project, Improbable Escapes first started by creating an escape room experience at Fort Henry National Historic Site. Since, they’ve had games in partnership with St.Lawrence Parks Commission, Parks Canada, Canadian Forces, Department of National Defense, and more.

Our outdoor games are now open, alongside our online escape rooms!

We have additional safety measures for our outdoor games, including a group maximum of 5 players and all players must be from the same household.

Outdoor games available:
Kingston Conspiracy
Who Let The Cats Out
A Slice of Crime – coming soon!

Get Notified When Indoor Games Re-Open! 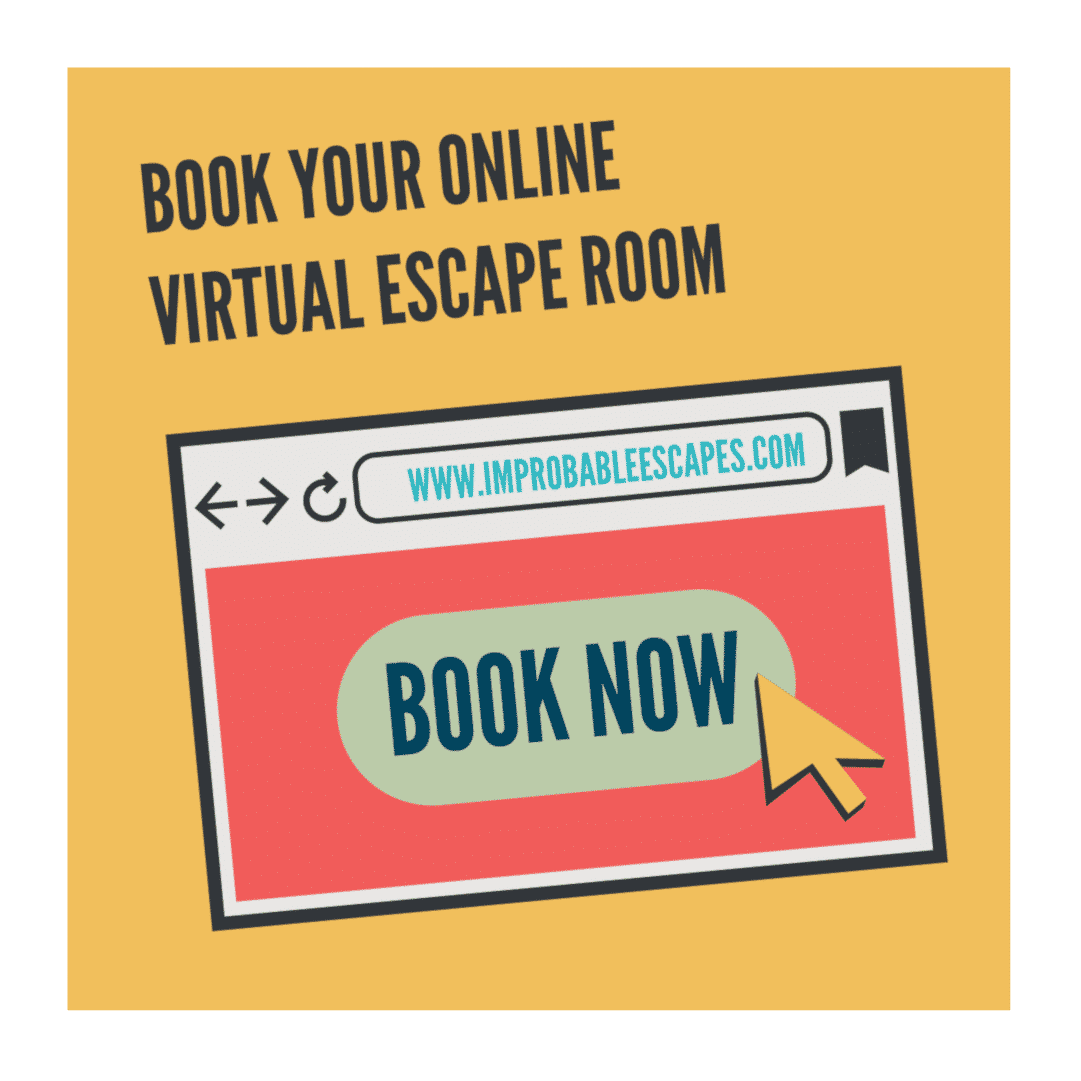